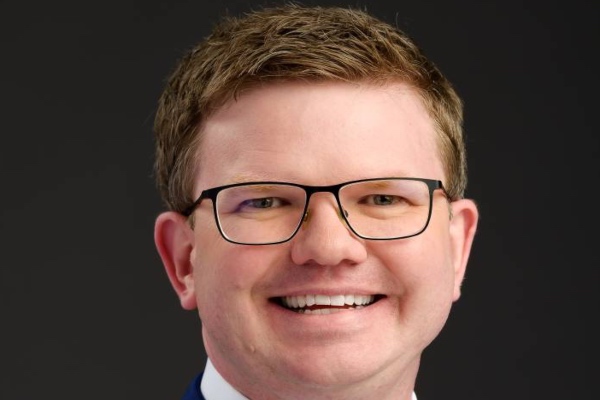 The South Australian Parliament passed the Voluntary Assisted Dying Bill on June 24, 2021. It is not scheduled to commence until January, 2023, 19 months later.

All other states have a gap of 15 to 18 months between the legislation passing the Parliament and commencement of VAD.

South Australia's VAD Act included new provisions in relation to institutional conscientious objection. This means that private hospitals, such as Calvary, can elect not to allow VAD on their premises. However, the VAD Act requires that Calvary, or similar institutions, facilitate a patient to either be moved to an institution which does allow VAD, or make some other arrangements for the patient to proceed with their VAD request.

VADSA receives weekly phone calls from people who know the legislation was passed, have a terminal illness, and wish to request VAD.

Individuals, VADSA, and other organisations have been requesting the Minister for Health and Wellbeing, Hon Chris Picton MP (pictured), to bring the commencement date forward to 2022, similar to other states.

The VAD Implementation Task Force and nine work streams being managed by SA Health are well organised and have been consulting in SA and with interstate colleagues to develop policies and procedures, training modules, IT systems and raise awareness in SA.

Further information is available on the SA Health website here.