SAVES hosted a forum in conjunction with the Hawke Centre in June 2015. The forum was titled The Voluntary Euthanasia Story: the epic journey to make it legal. Speakers were

Dying with Dignity NSW hosted a public forum on The Truth About End of Life Choices. Watch the November 2018 forum here.

Guest speaker at the April 2019 SAVES public meeting was Mr Nick, McBride, Liberal Member for MacKillop in the SE of SA. Mr McBride spoke of his support for choice at the end of life and the need to show compassion and end the suffering of people at the end of their life.

Mr McBride told the story of the death of his great uncle and the impact that had on his thinking and his understanding of the need for law reform. 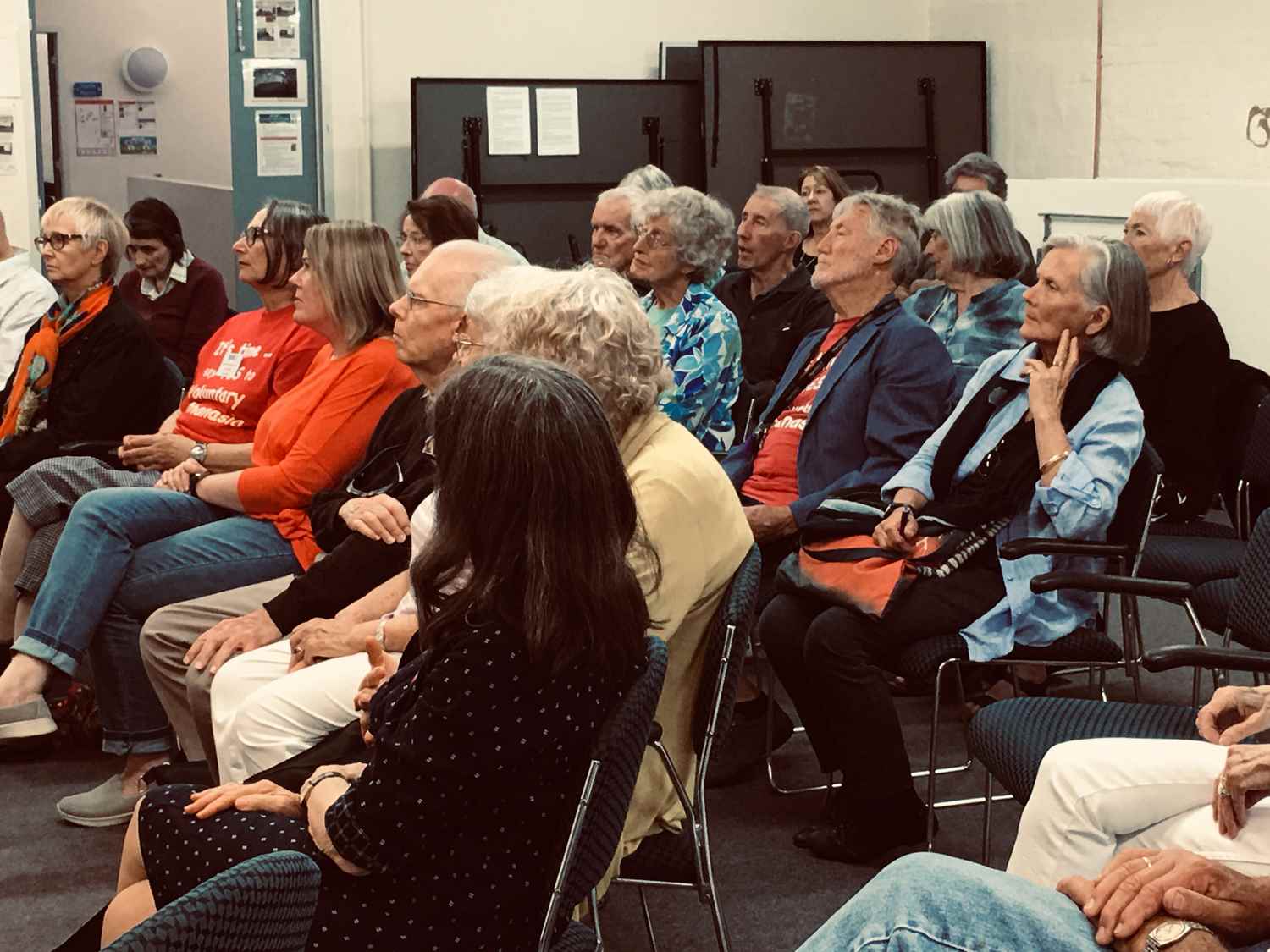 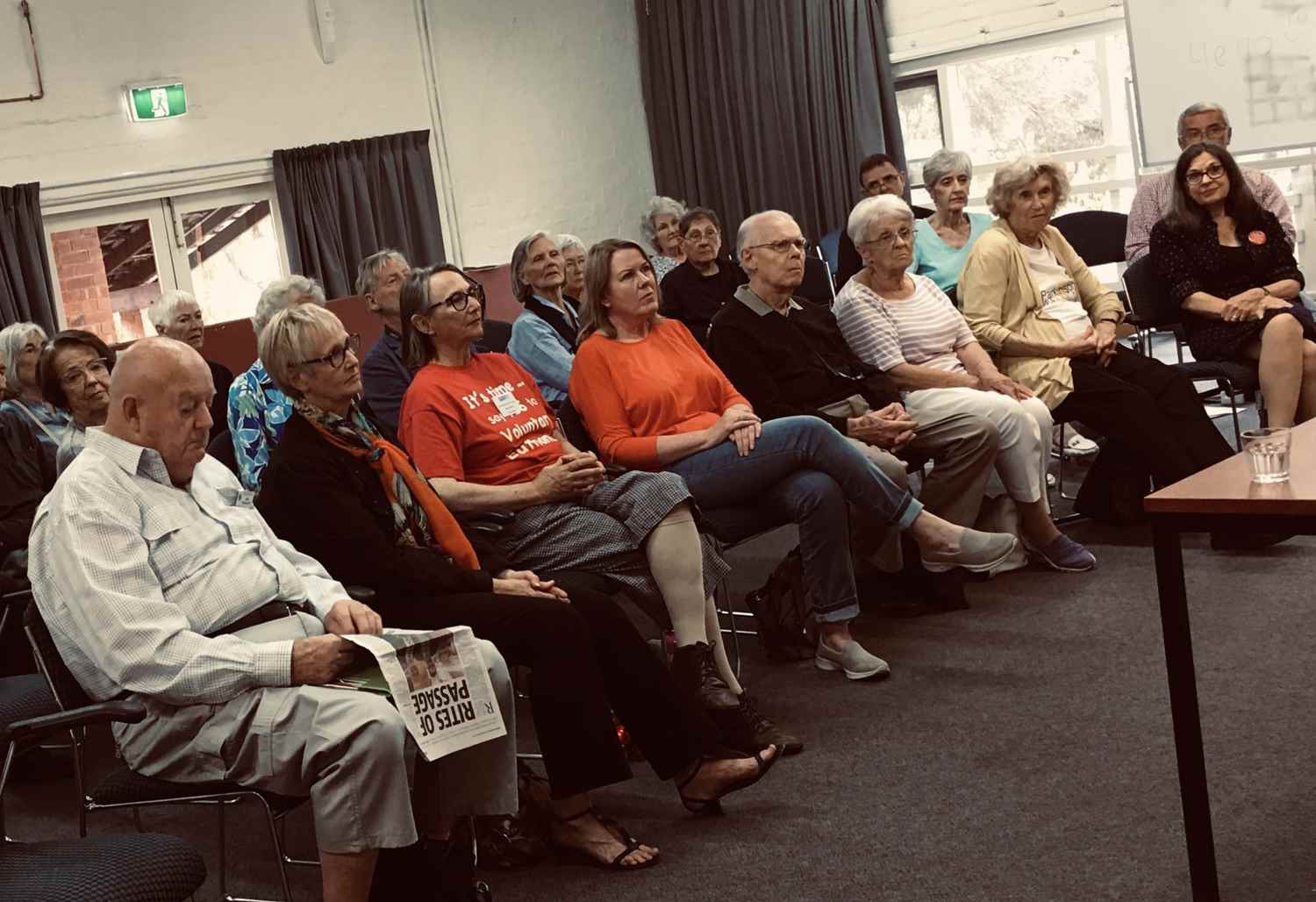