In August 2021, Professors Ben White and Lindy Willmott published a summary briefing of 37 research papers on Voluntary Assisted Dying. The briefing lists nine factors for consideration and provides a link to each of the 37 research papers. Professors White and Willmott are recognised authorities on VAD law in Australia and work out of the Australian Centre for Health Law Research at the Queensland University of Technology. The summary briefing is available here.

Is it politically wise or unwise to support voluntary assisted dying laws?

Parliamentarians have traditionally shied away from taking a public stand in support of assisted dying, believing that it was politically toxic to do so.

Victoria under the Andrews government changed all that. After legislating VAD, the first state to do so, it then won a thumping victory in the 2018 State Election.

Western Australia, Queensland and Tasmanian governments have also seen no negative political fallout from backing assisted dying law reform – in fact the opposite.

State of the (Older) Nation 2018, a nationally representative survey for the COTA Federation (Council on the Ageing), undertaken by NEWGATE Research, December 2018

The survey of 2,562 people over 50, balanced for state, age group, gender, regional and city location, confirms that 84% of older Australians support VAD legislation. 74% of those identifying as Catholic also supported VAD. People over 50 represent one third of Australia’s population. The survey will be repeated each year.

Experience internationally of the legalisation of assisted dying on the palliative care sector; report prepared by Aspex Consulting for Palliative Care Australia, October 2018

The 66 page report examines the impact of voluntary assisted dying legislation on the delivery of palliative care services in the Netherlands, Belgium, Oregon, Washington State, Quebec Province and Canada. The report concludes that there is

Six academics from the Australian Centre for Health Law Research, QUT, have analysed the arguments used by MPs in Australia during parliamentary debates over the last two decades. Arguments pro and anti law reform are classified into different categories and the frequency of use for each argument noted. The authors conclude that debates would be enhanced by a focus on public matters rather than personal beliefs. 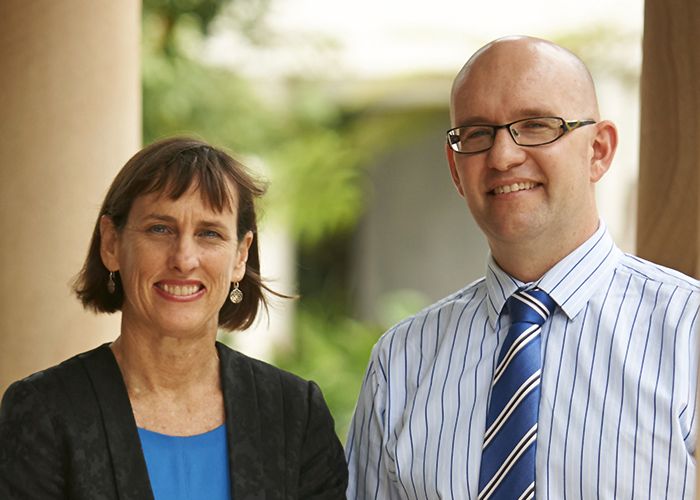 The article examines the potential for VAD legislation across Australia following the passage of the Victorian VAD Act in 2017. Ben White and Lindy Willmott wrote the background document for the Australia 21 Roundtable on VAD in 2013; Lindy Willmott is now on the board of Palliative Care Australia.