On 9 July 2019, 61-year-old Kerry Robertson became the first Australian to be granted a permit for voluntary assisted dying under the Victorian Voluntary Assisted Dying law. Just six days later, on 15 July, she was dispensed the lethal medication and chose to take it the same day. She died peacefully 15 minutes later.

Her two daughters, Jacqui and Nicole said Kerry had no desire to make history but they decided to share their story to help others who may be considering using the voluntary assisted dying scheme. Speaking to a number of media outlets they described her death as "perfect."

"The stoic way our mum, Kerry, related to her cancer was nothing short of inspiring. She didn’t want to give it power, so it was never at the forefront of our lives; it was a dull single note that played in the background slowly growing louder in volume as time went on.

She was diagnosed with breast cancer in October 2010. She had a lumpectomy, some of her lymph nodes were removed and she underwent radiation and chemotherapy.

The cancer was monitored by blood work which showed no evidence of her cancer being present. 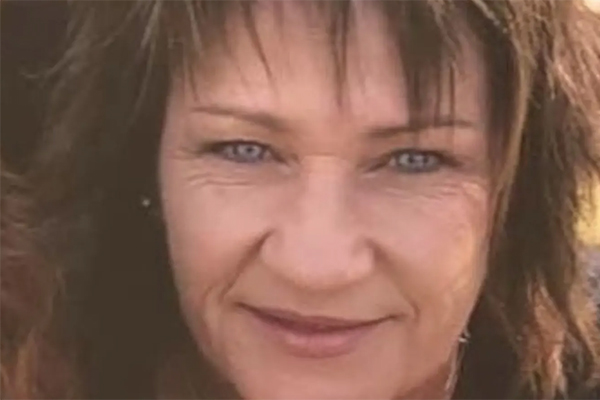 In 2014, Mum noticed a sore patch on the back of her head, and had some difficulties moving her left leg.

Nine months later scans showed the cancer had metastasized in her bones.

It then spread to her lungs and brain.

Mum endured many radiation treatments as well as a long-term Chemo plan.

During 2018 she was hospitalised twice to manage her pain, but this provided only short periods of relief. By March 2019, Mum had decided to stop all treatment; the cancer had spread to her liver and managing the side effects was making her lose quality of life.

In May, she was admitted to hospice.

She suffered with pain, nausea and vomiting (she wasn’t able to keep much food down) and had lost the ability to walk unaided. Her pain medications were adjusted again with no relief.

In June, she moved into a nursing home and began to decline rapidly.

She lost the majority of her vision and needed assistance with all daily living tasks.

Mum was very matter-of-fact about what was happening, only filling us in on the absolute necessities even when we asked for more information. It was important to her that LIFE was the focus, not cancer.

The day the Voluntary Assisted Dying law came into effect in Victoria (19 June) Mum made her first verbal request for help to end her life and the initial assessment was completed. Two weeks later she made her second verbal request with her consulting doctor.

On 7 July, Mum made her third verbal request as well as her written request. Two days later her voluntary assisted dying permit was granted.

A mother of two from Bendigo has become the first person here in Australia to use assisted dying laws to end her life. The 61-year-old cancer patient took advantage of new legislation in Victoria. "She was very clear in what her wishes were." https://t.co/NYXhKthf3I #7NEWS pic.twitter.com/eOlAZsbwtI

She knew the end was coming 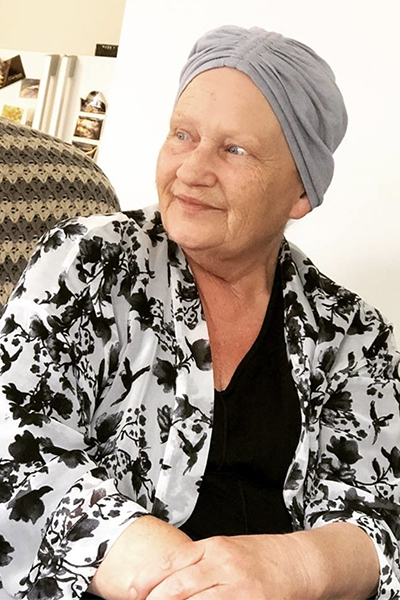 The last 12 months have been hard. Mum’s deterioration grew with momentum each passing week. She was a realist, she knew the end was coming, she had made peace with that fact a long time ago.

She was in tremendous pain and knew that if the cancer was going to take her that it wasn’t going to be pretty.

Mum made the decision to access voluntary assisted dying well before the legislation was implemented. She started the process the day it came into effect.

She was determined that it wouldn’t be the cancer that killed her. She was tired, the pain was intolerable and there was no quality of life left for her.

Mum has always been brave, a real “Feel the fear then do it anyway” mentality to life; it’s the legacy she leaves with us.

We were so relieved to know that Mum would be able to have the empowered death that she wanted.

We were beside her, David Bowie playing in the background, surrounded by love, with final words spoken, simple and dignified.

She left this world with courage and grace, knowing how much she is loved. To me that is the greatest part, the knowledge that we did everything we could to make her happy in life and comfortable in death.

I miss her already, I’ll miss her forever, but I know that she raised us to be resilient, to be strong and brave like her and we will live our lives to honour her."