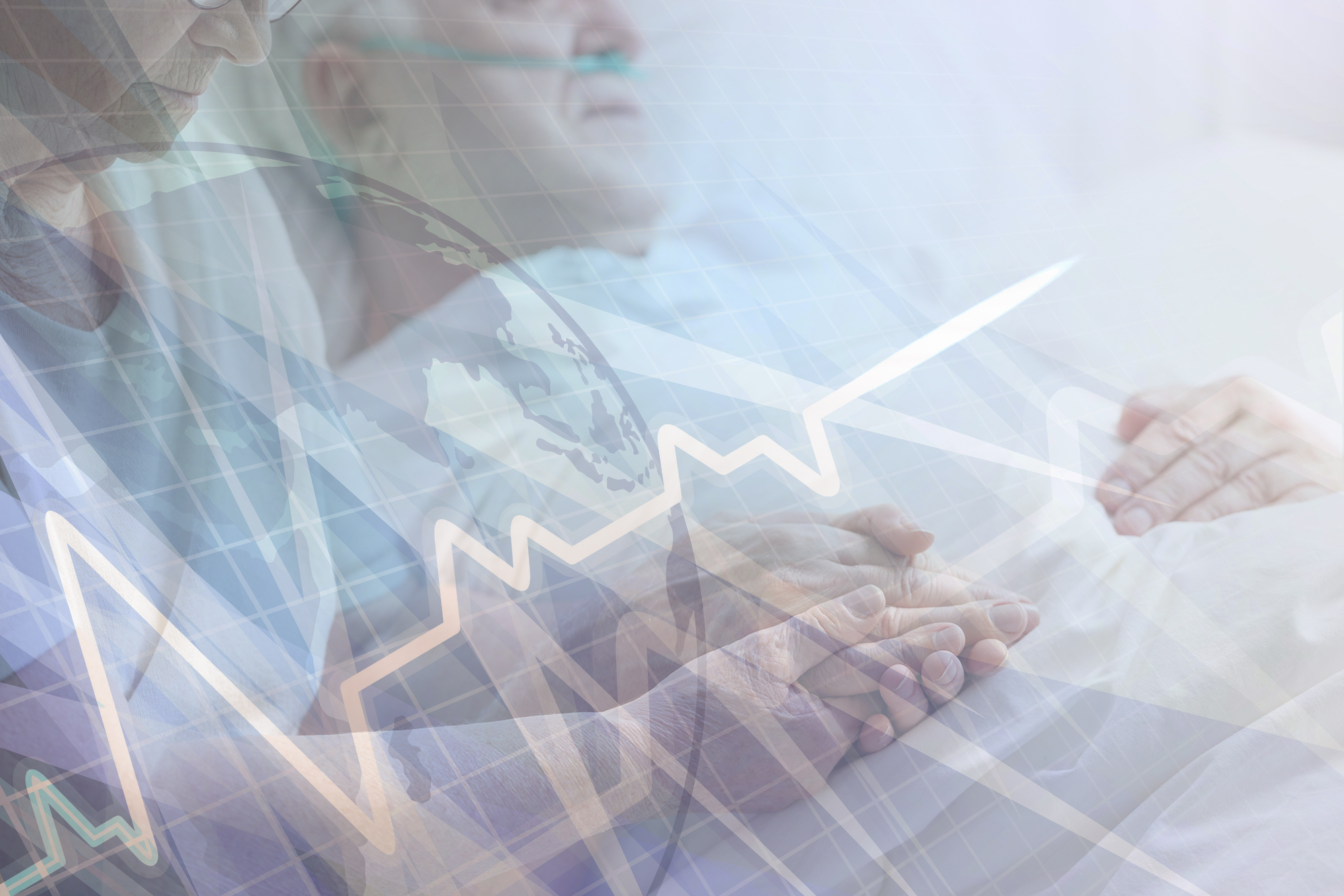 When asked for their personal views on law change, 50% of doctors were in favour of law change on assisted dying with 39% opposed and 11% undecided.

“We now know what we’ve suspected for many years that there is a wide range of views amongst doctors and support for law change is growing year by year. Doctors want to listen to their patients and support them throughout their lives and, for some dying people, that will include a need for choice and control at the end of life. For too long the medical establishment has opposed assisted dying without listening to the opinions of the profession as a whole.

“The BMA should be commended for conducting a very thorough and fair survey and for securing a huge turnout of members. It will no doubt help to inform discussions on the BMA’s official position at the next Annual Representative Meeting. It is to be hoped that the BMA will listen to its members and take a more constructive position on assisted dying. This will help ensure we get a new law that works for doctors, works for dying people, and works for society as a whole.”

“This is a historic vote and shows the majority of doctors support greater choice at the end of life. The BMA’s official opposition to assisted dying is completely unrepresentative of its members. The BMA should be congratulated for having sought out its members’ views on the subject and we look forward to the BMA reviewing its position so it can truly claim to represent the range of opinions of its members. Similar results have been found in surveys by the Royal College of Physicians and Royal College of GPs, demonstrating that the opposition to assisted dying that some doctors’ groups have previously maintained is simply not sustainable.

“These results come hot on the heels of the vote last night in Ireland’s Parliament to support assisted dying legislation, and shortly before a referendum on the subject in New Zealand. It’s clear that both in this country and overseas there has been a real shift in opinion amongst both healthcare professionals and amongst politicians. There is growing pressure in the UK for an urgent review of our cruel laws, with cross-party Parliamentarians, Police and Crime Commissioners, interfaith leaders and senior figures in the medical profession, including most recently Emeritus Medical Director of Public Health England Paul Cosford, all recognising that the ban on assisted dying is simply not working. It is time for the UK to grasp this nettle and change the law.”

A summary of the BMA’s survey results can be found here: https://www.bma.org.uk/advice-and-support/ethics/end-of-life/physician-assisted-dying-survey

A full analysis of the BMA’s survey results can be downloaded here: https://www.bma.org.uk/media/3367/bma-physician-assisted-dying-survey-report-oct-2020.pdf