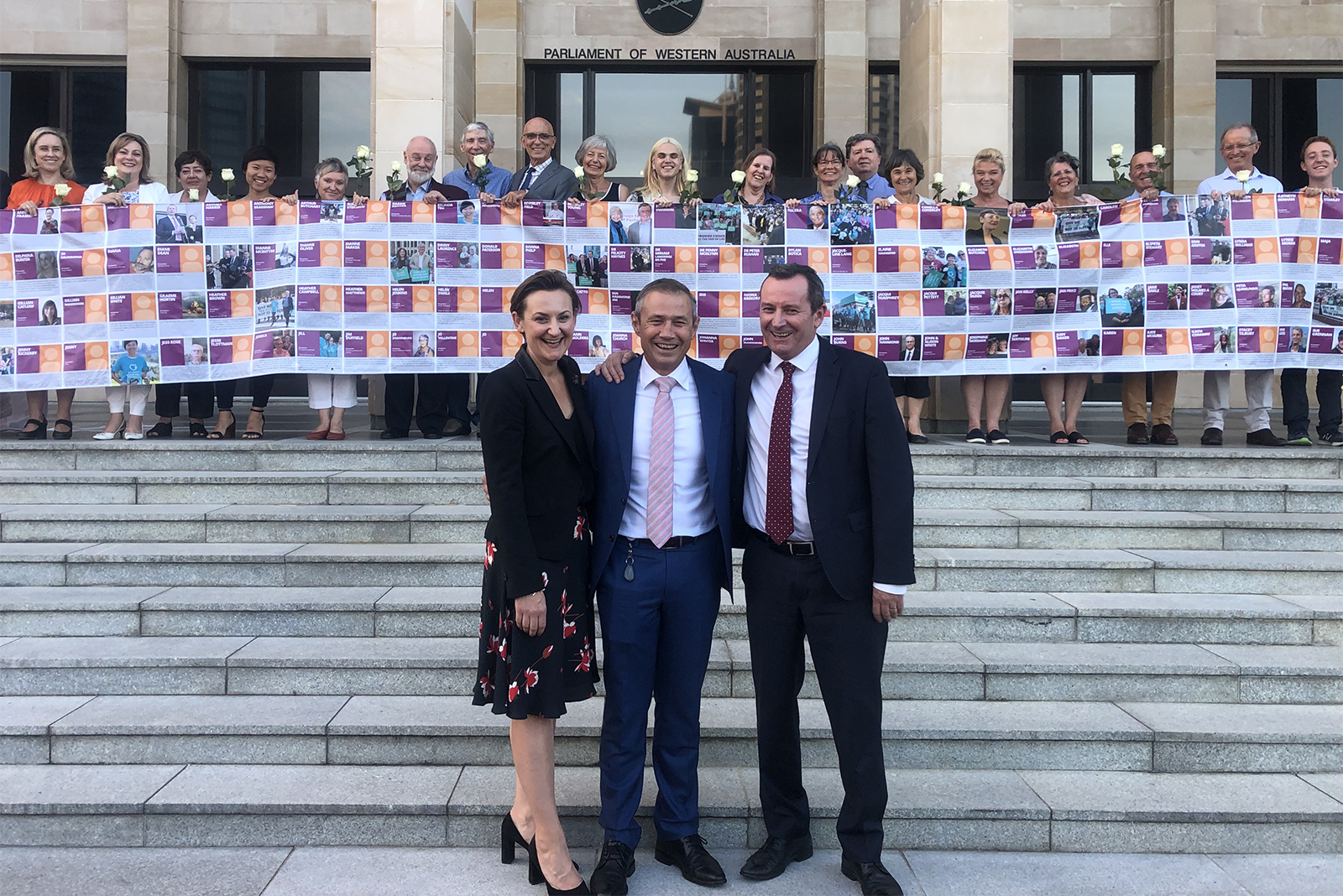 It took five hours for the Legislative Assembly to work its way through all 55 upper house amendments but all were passed unopposed. The bill passed just after 6pm bringing to an end a long and emotionally challenging parliamentary debate that ran for more than 180 hours in total.

Health Minister Roger Cook, who oversaw the bill's introduction and was congratulated by MPs on both sides for his handling of the process, choked back tears as he welcomed the passing of the legislation. 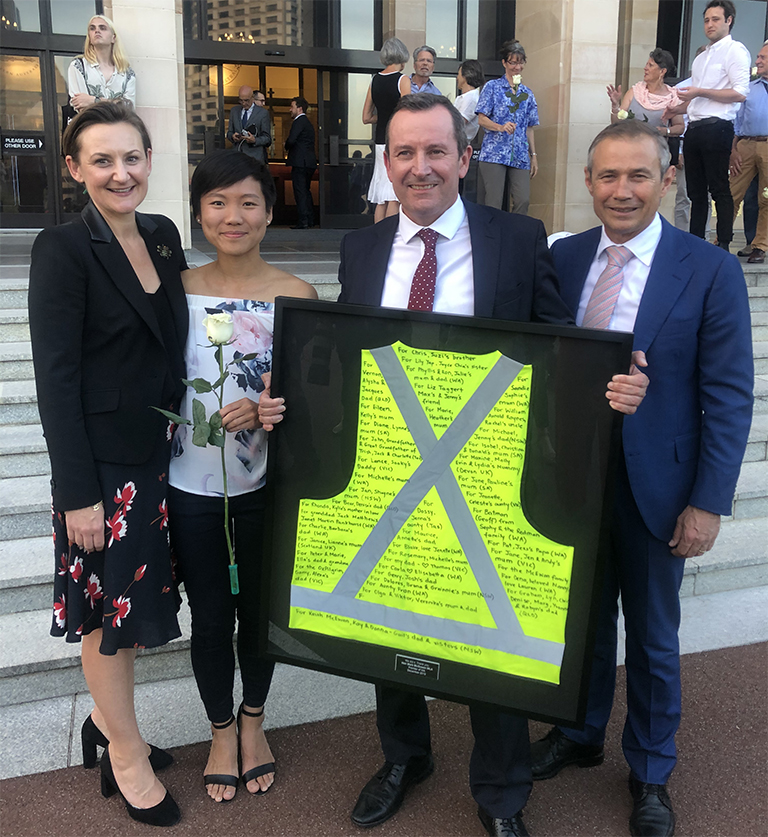 "It's not a time for jubilation. Everyone knows what this legislation is about. It's about reflection. And to reflect that we've chosen compassion and the right to choose."

The Premier Mark McGowan said it was a significant moment for Western Australia.

"This Parliament rose to the occasion. We've had the hard conversations with our electorates and with each other and with ourselves."

“In this parliament, we have big hearts, and we are willing to take political risks to do the right thing,” he said.

“We should all be very proud of that.”

There will now be an 18 month implementation period but from mid 2021 terminally ill adults living in Western Australia who are experiencing intolerable suffering and likely to have less than six months to live - or one year if they have a neurodegenerative condition - will be able to take a drug to end their lives if approved by two medical practitioners. 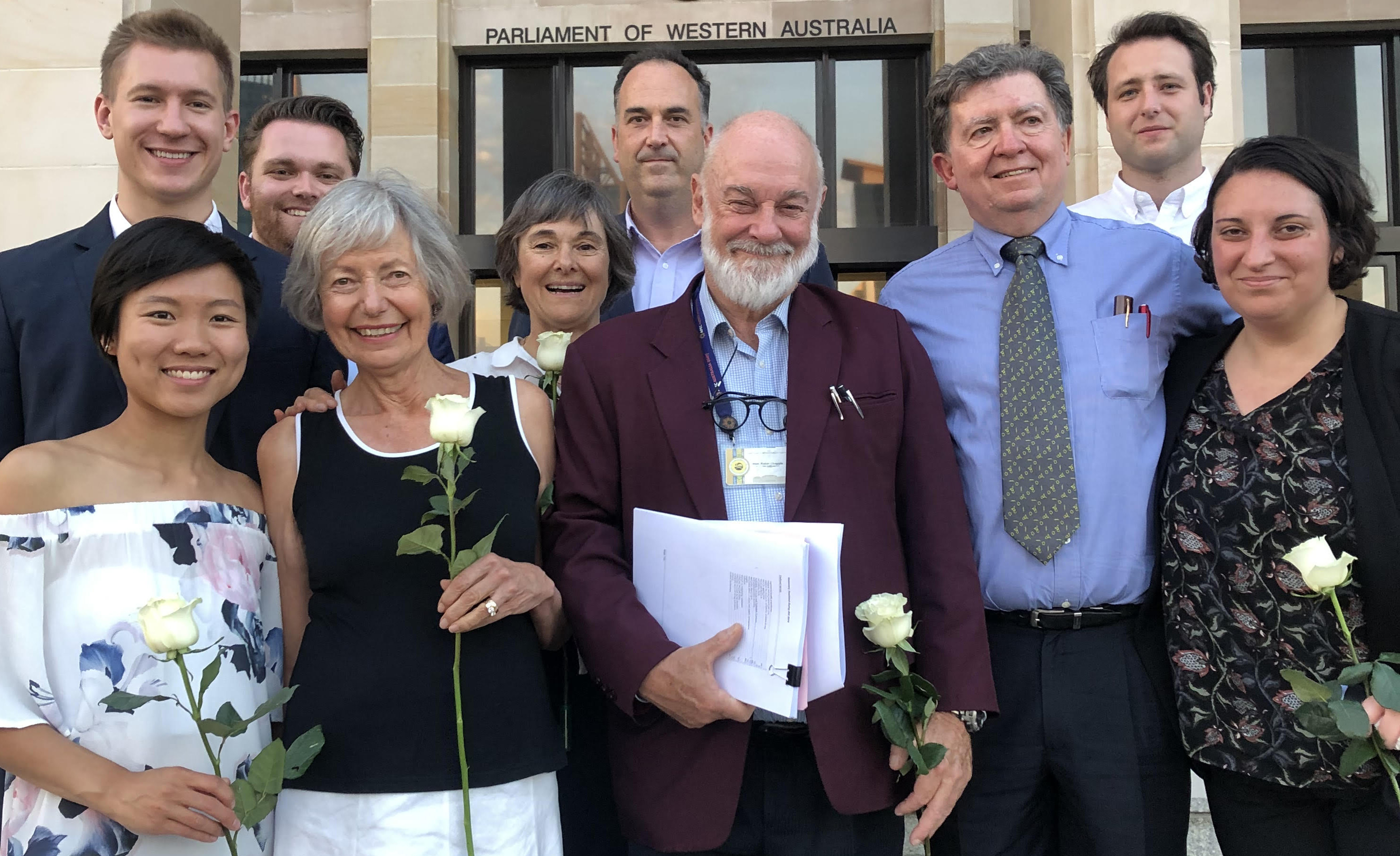