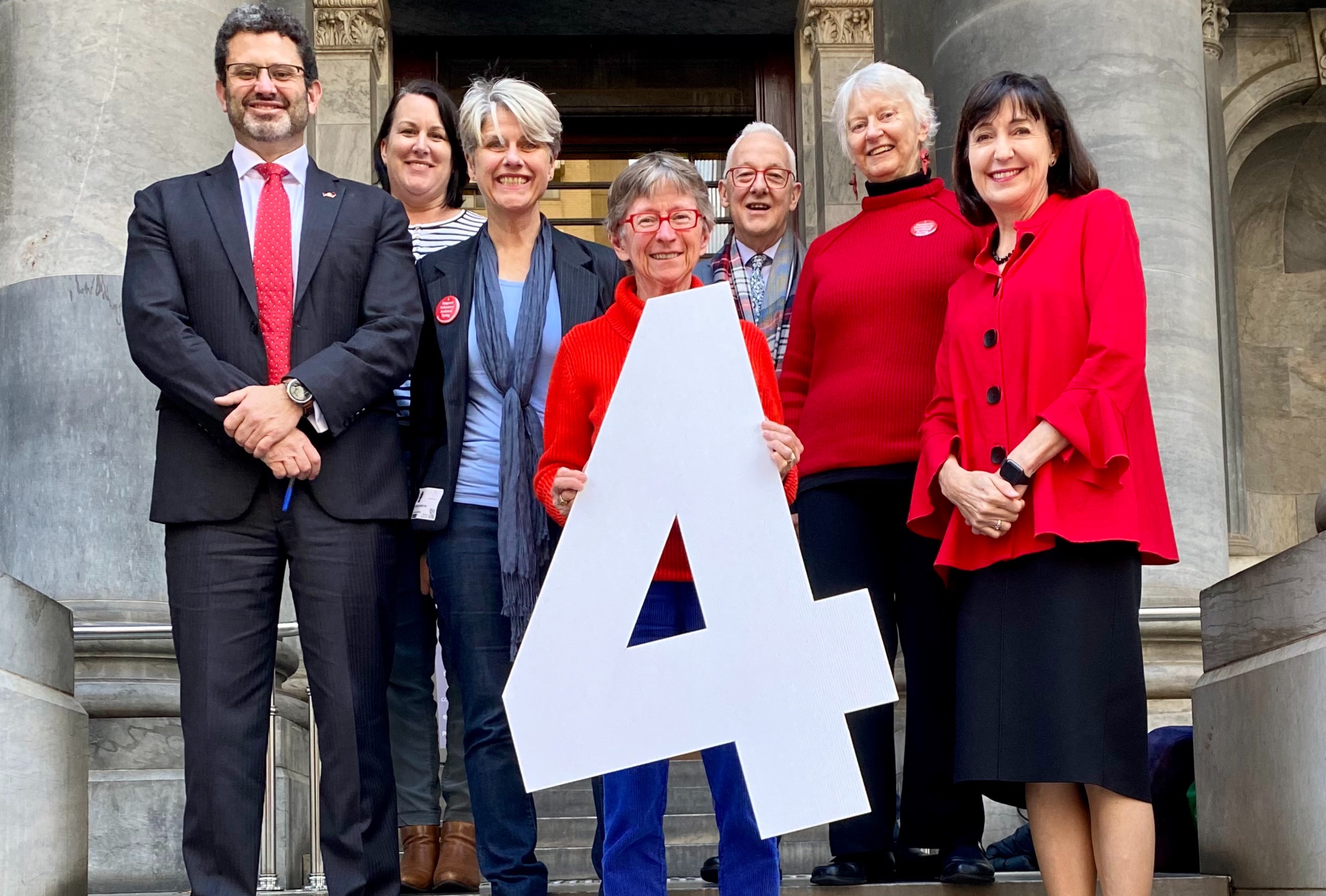 The Voluntary Assisted Dying Bill 2020 has passed all stage in the South Australian Parliament.

At 11.05am on the morning of June 24, 2021, the Voluntary Assisted Dying Bill was finally passed by the House of Assembly after agreement to amendments passed in the Legislative Council the evening before.

After three decades, and 17 Bills, terminally ill South Australians will soon have the choice of a compassionate end to their suffering.

The VAD Bill will go before the Governor in Executive Council, after which it will become a VAD law. SA Health will then be tasked with developing Regulations and guidelines for the operation of VAD in South Australia. Forms, medical practitioner training, appointment of the VAD Review Board, establishment of the drug management system, development of an electronic portal, will be some of the processes to be confirmed before the VAD law comes into operation.

The Chairperson of Victoria's VAD Review Board, Justice Betty King QC, has offered access to Victoria's systems and expertise as South Australia's law is modelled on Victoria's VAD Act (2017). This support could allow South Australia to start VAD earlier than the 18 months each of the other states have taken from the time of passing through Parliament to commencement of VAD.

1. None of the assessing medical practitioners can be a relative of the person requesting VAD

2. Institutions can choose to adopt a conscientious objection to allowing VAD on their premises (ICO). The ICO in private hospitals, for example Mary Potter Hospice, will be made known to patients before admission. For residential aged care and retirement villages run by a faith based organisation, the institution can choose not to participate in VAD, but must, if requested, allow residents to consult with their own medical team to facilitate VAD.

It is expected that Queensland will be the next state to debate their VAD Bill, with NSW expected to have a VAD Bill tabled later in the year.

The Northern Territory and ACT are still prohibited from introducing a VAD law because of their status as a Territory and a special law passed in 1996 to veto the NT Rights of the Terminally Ill Act.