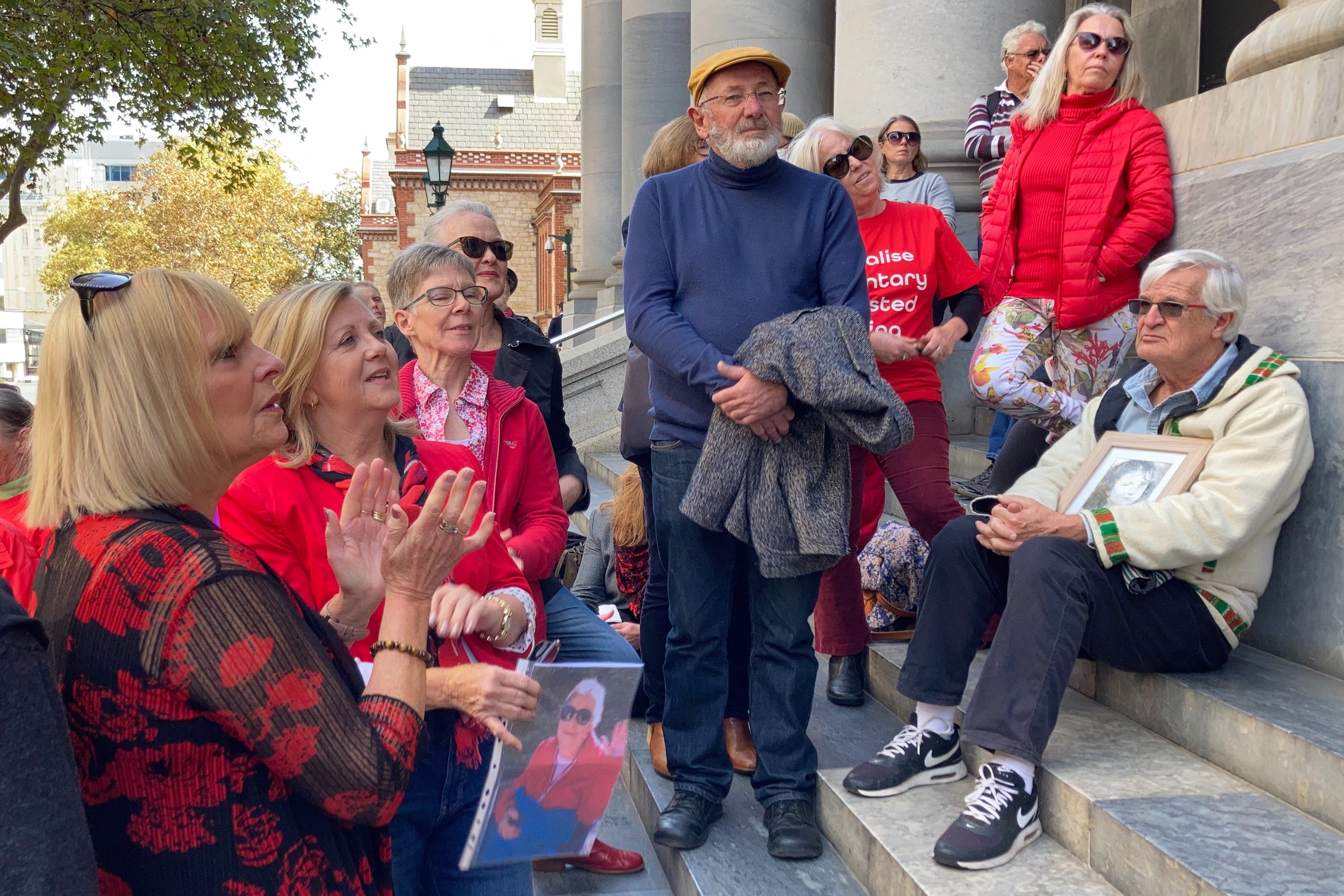 The Voluntary Assisted Dying Bill passed the Legislative Council at 11.40pm on May 5, 2021

The Bill passed with overwhelming support, with 14 MLCs standing in support of the VAD Bill and 7 staying seated, opposing the Bill.

Hon Kyam Maher (Labor) led the debate, with support from the Minister of Health, Stephen Wade (Liberal), who argued for a national VAD model throughout the debate.

Two main amendments were moved by the Health Minister, and supported by the majority of MLCs, to clarify that administering a VAD substance is not palliative care and to ensure that a family member could not be one of the VAD assessing medical practitioners.

The amended VAD Bill was tabled by Hon Susan Close on May 12 and was immediately adjourned for further debate on Wednesday May 26 at 7.30pm.

Hansard for the Legislative Council Committee stage debate on May 5, where amendments were considered, is available here.