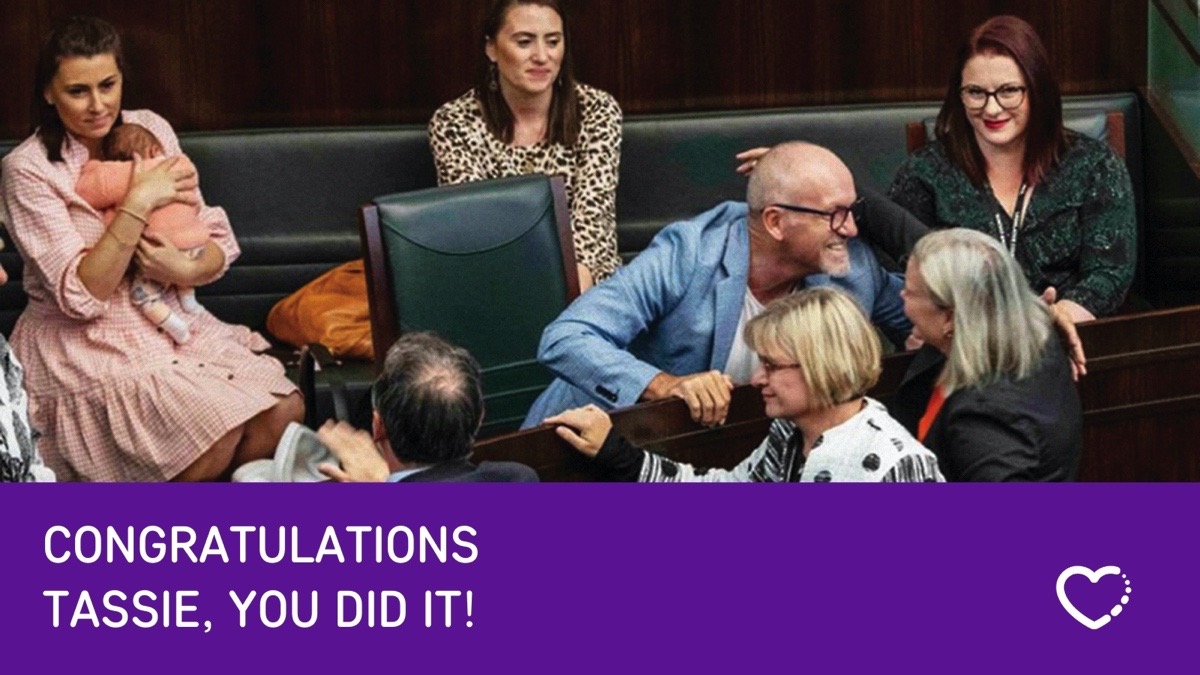 The Tasmanian Parliament tonight - March 23 2021 - passed the final stage of their voluntary assisted dying legislation, the End of Life Choice (Voluntary Assisted Dying) Act 2021. As in Victoria and WA, there will be an 18 month wait until Tasmanians can use the legislation. This allows time to get the forms worked out, the training underway and the guidelines, policies and procedures agreed.

This is the fourth time VAD legislation has been presented to the Tasmanian Parliament.

The Hon Mike Gaffney introduced the Bill as a Private Member.

Jacqui and Natalie Gray mobilised community support for voluntary assisted dying over the last 18 months in honour of their mother, Diane, and their grassroots campaign was instrumental in gaining support in the Parliament through their Your Choice TAS campaign.

10 million Australians now live in a state with VAD laws.

The Voluntary Assisted Dying Bill is now being debated in the South Australian Parliament, and Queensland and NSW will have Bills later this year.