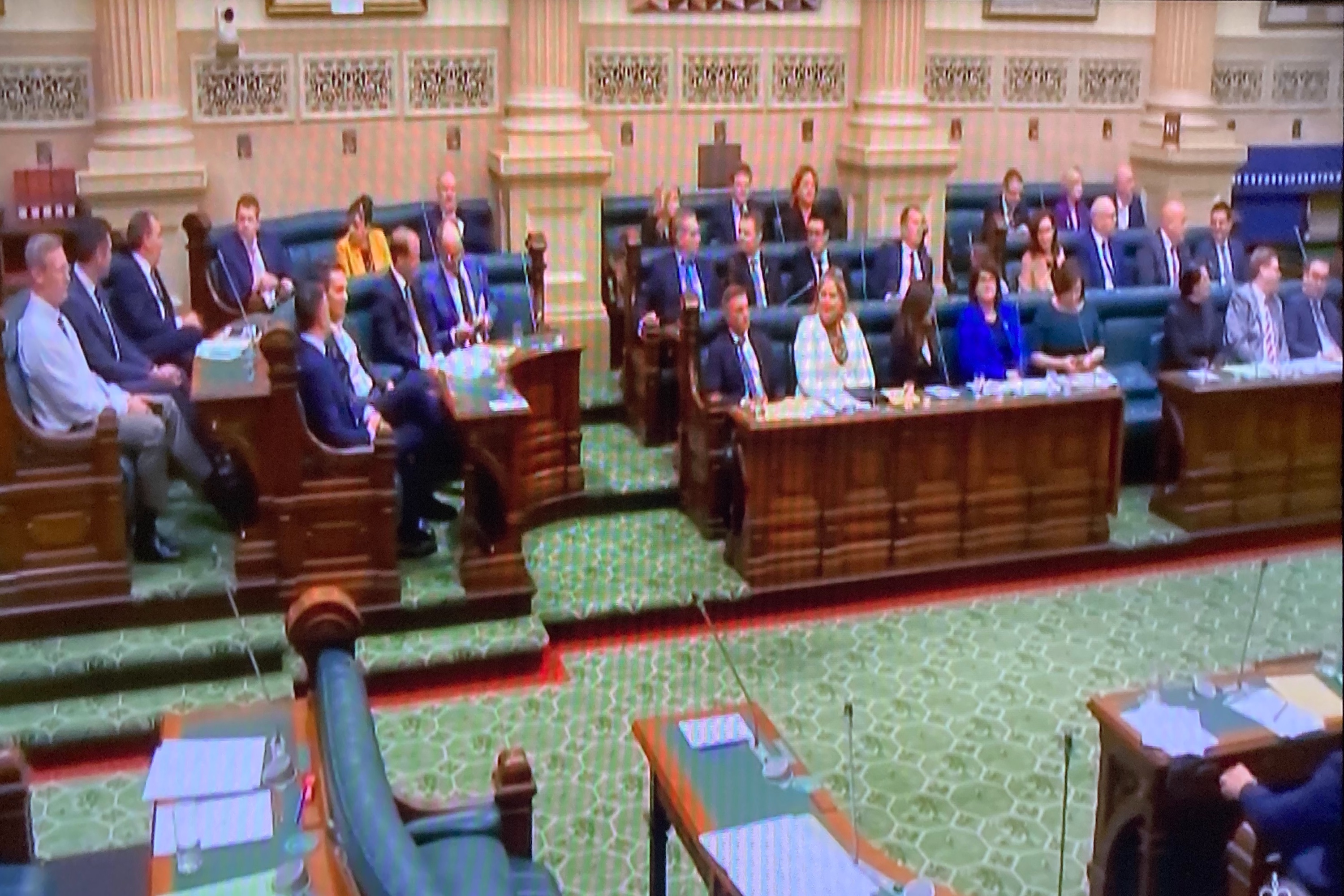 The House of Assembly made a historic vote in support of Voluntary Assisted Dying on Wednesday May 26, voting 33 yes to 5 no to move the VAD Bill 2020 through to the committee stage where amendments can be considered.

The four hour debate heard from 26 different MPs, including the Premier, Hon Steven Marshall, speaking for and against the VAD Bill before the historic vote. (Hansard here.)

The vote was historic because this is the first time in South Australia that a VAD Bill has been passed by the Legislative Council, on May 5, with an overwhelming 14 in support and 7 against vote, and then through to the committee stage by the House of Assembly.

The Second Reading speeches followed a massive show of support on the steps of Parliament by the over 80% of South Australians who support Voluntary Assisted Dying. The Candles for Compassion candlelight rally heard from Christians, people with personal stories about why VAD is so important, founder of GoGentleAustralia Andrew Denton, VAD Bill designer Kyam Maher, MLC, and Dr Susan Close who led the debate in the House of Assembly.

The committee stage debate will resume in the House of Assembly at 7.30pm on Wednesday, June 9.

A final vote on the VAD Bill will take place at the conclusion of the committee stage on June 9.