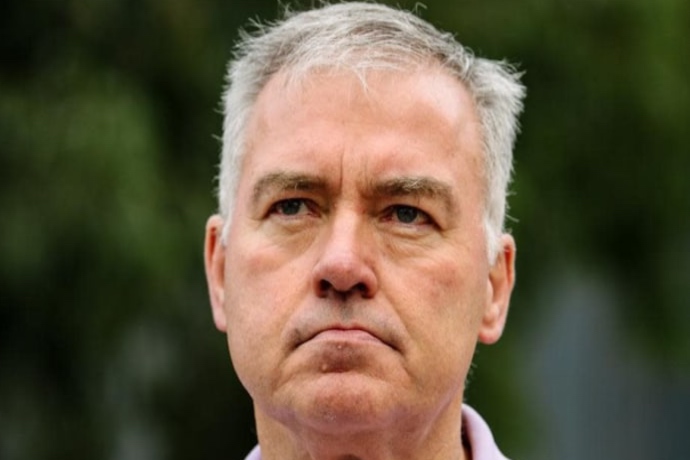 Speaking in the voluntary assisted dying debate on Wednesday evening, and as a Christian living in a pluralist society, Health Minister Wade stated his view that people should have the freedom to live their lives according to their own values, as long as their actions do not cause harm to others.

Recent polling in South Australia reveals that over 70% of people who identify as having a religion said they also support voluntary assisted dying.

Minister Wade provided thoughtful and constructive input into the voluntary assisted dying (VAD) debate which resumed in the Legislative Council and House of Assembly on March 17.

Minister Wade explained that he will support the VAD Bill 2020 providing there are no amendments agreed to which would make the SA VAD Bill inconsistent with the VAD legislation already passed in three other states and soon to be presented to the Queensland Parliament.

Minister Wade opened his Second Reading speech by saying “As a liberal, I accept the right of every individual to personal autonomy, including the right to make end-of-life decisions. While my Christian faith teaches me that euthanasia is not an option for me, in a pluralist society other people will hold differing views and should have the freedom to live their lives according to their values and their moral codes, as long as their actions do not cause harm to others.”

Minister Wade continued, “In considering this bill, we need to ask ourselves whether it is reasonable for a citizen to expect that the state will take active steps to support them to hasten death.

“This bill puts in place a process that in my view provides sufficient assurance that the person's intention to terminate their life is clear, voluntary and enduring.

“This bill says that the state will only provide voluntary assisted dying in the context of imminent death. The person needs to be in the last six to 12 months of a terminal illness. In my view the threshold in this bill is sufficiently clear and appropriately narrow.

“Since the parliament last considered euthanasia legislation the context has fundamentally changed. If we pass this bill, we are likely to be joining four other states who are moving to legally allow voluntary assisted dying. Three of those states have already legislated, and Queensland is well advanced.

“This changes the context of our deliberations, because we now need to consider issues of equity of access to health services. Not putting in place a voluntary assisted dying regime would deny South Australians access to a health service which is becoming available to a majority of Australians.

“The changed context—the wave of voluntary assisted dying legislation in a relatively short period—also gives our nation an unprecedented opportunity to establish nationally consistent legislation in a very sensitive area of health law. The voluntary assisted dying laws enacted or emerging in other states are very similar to each other, drawing in particular on Canadian legislation. They are so similar that I think it is fair to describe all of them as reflecting the Australian model.

“I think it is helpful for patients, for clinicians and for regulatory bodies if the laws in an area of law such as this are similar across Australian jurisdictions. Consistency would support access, it would support quality and safe practice and it would reduce the pressure for what is sometimes called medical tourism.