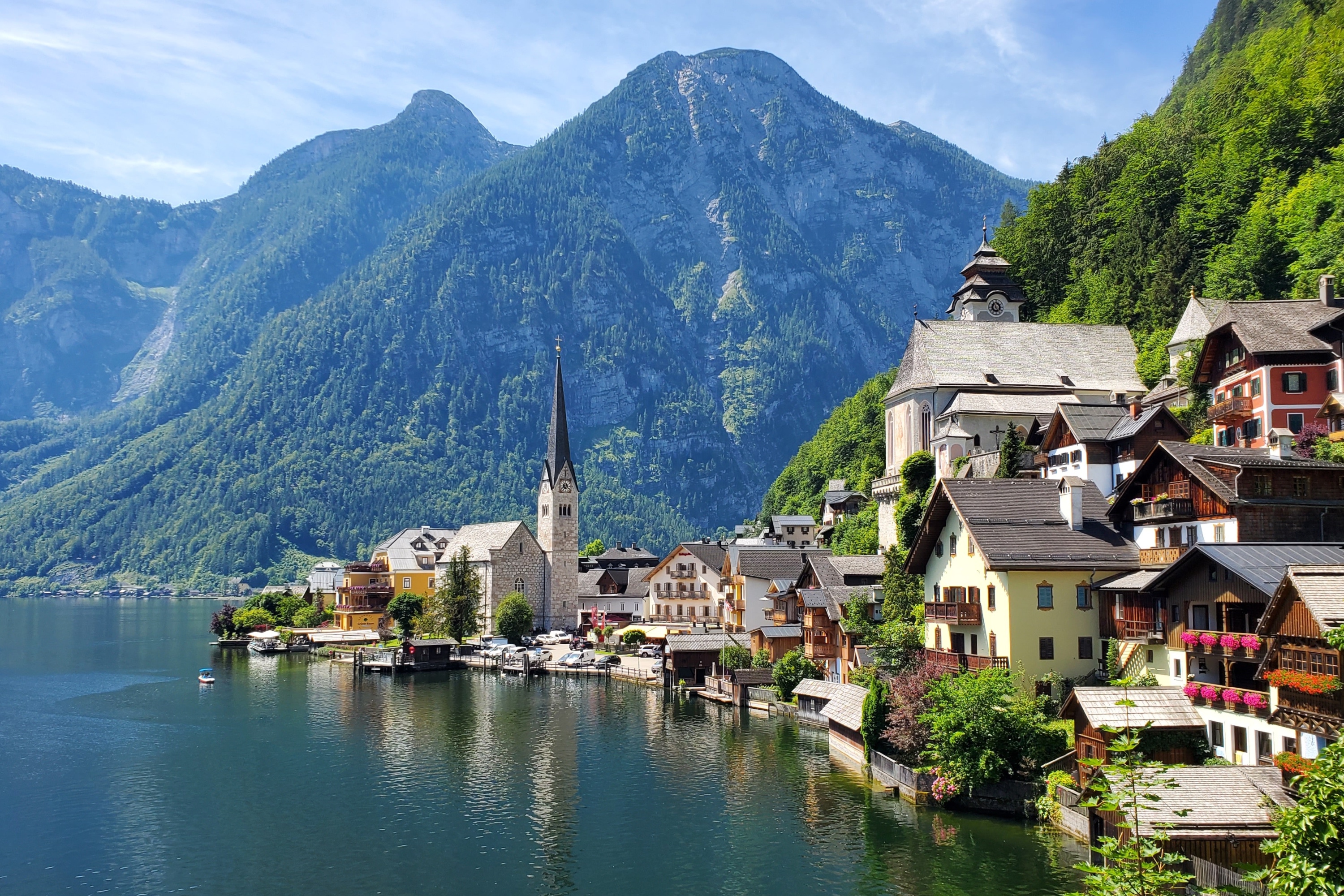 The Austria, AUKUS and VAD connection

A population group equivalent to everyone living in Australia, the UK and the USA – the AUKUS alliance - now live in a country where a compassionate choice at the end of life has been made legal. A Voluntary Assisted Dying (VAD) law has been passed - or a court has ruled - that a medically assisted death is legal in 13 countries. Some parliaments were persuaded to pass their laws when the court gave them an ultimatum: pass a VAD law or the court will allow VAD with no regulation.

On New Year’s Eve 2021, Austria, a predominantly Catholic country, became the 13th country to provide its citizens with a compassionate legal choice of an assisted death at the end of life. Voluntary Assisted Dying was approved by Austria’s parliament on the last possible date allowed by a ruling of the constitutional court, which gave the parliament a year to lift the ban on assisted dying.

Similar to Voluntary Assisted Dying laws in Australia, each person in Austria will need to be assessed by two doctors before they will be eligible to access VAD.

There are now 422 million people around the world who have (or will soon have once the law commences) access to a compassionate end of life choice if they have a terminal illness and meet all the eligibility criteria. The 422 million people living in a VAD jurisdiction includes one in five citizens in the USA and two in three Australians.

Countries where the courts have authorised VAD are Colombia, Germany and Italy.

In the USA, 10 states and Washington DC have legalised VAD.

In Australia, five of the six states have legalised VAD; in NSW a VAD law has passed the lower house and is waiting debate in the upper house; the ACT and NT are prohibited by Commonwealth legislation from passing a VAD law.